For those of you who have read On the Island, Anna has a best friend named Stefani. Here is the real Stefani (and the inspiration for that character). She has been a wonderful supporter of me since the beginning of my publishing journey. Plus I’ve known her since we were like 5 and she’s awesome. 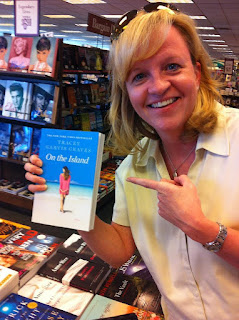 But now that I’ve put her in one of my books, she somehow thinks I have to put her in ALL of them. Or at least someone related to her. Or her, you know, DOG. 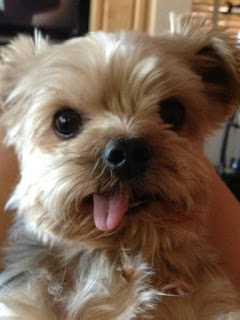 Meet Tucker, y’all! You’ll get to read about him in Covet. Originally, there was no dog in Covet. But Stefani thought there should be and when I explained that I would now have to come up with a fictional place to board a fictional dog in one of my scenes she did not seem to think it was a big deal. So I wrote Tucker into the story. But look at that face? Stefani keeps promising to send him to me and I check the mailbox every day but there’s no Tucker and I’m starting to think that she lied.