1. Fuggs. These are fake Uggs from Target and since I’m not a pretentious suburban poser, I have no problem wearing them. In the interest of full disclosure, I have a pair of real Uggs but they’re not waterproof and since winter in Iowa is snowy and wet, wearing them outside is like ripping a twenty dollar bill in half each time I step into a slushy pile of whatever Mother Nature has dumped on us. Fuggs aren’t waterproof either, but they’re cheap enough to be almost disposable when spring arrives. Lately, Lauren has been asking for a pair of real Uggs. My response? “Oh, hi. You’re eight. No.” 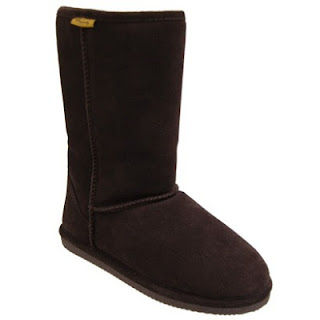 2. No-chip nail polish. You know I love getting my nails done (despite what happened to me back in 2002. I mean, what are the odds of that happening again? Probably high, but that toenail grew back juuuuust fine). No-chip manicures are the result of a product called Shellac which is guaranteed not to come off for 14 days. That’s two weeks of ignoring your nails and doing other things with the time you used to spend at the salon. Plus it dries almost instantly. You can dig in your purse for your keys or accidentally bang you hand against the car door when you leave and there will not be so much as a smudge. 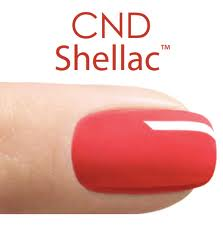 This product, it is revolutionary.

3. Aquaphor – In the wintertime, when the offspring are sick and have chapped lips and cheeks, I tell them the Aquaphor fairy is going to pay them a visit. I sneak into their rooms before I go to bed and rub it all over their faces. Then, I rub it all over my feet and put on super-thick socks because you know what’s not sexy? Dry, cracked heels. My friend Karen uses it on her lips and I know of someone else who is fond of applying it to her elbows. It’s universal. Rub it anywhere you want. 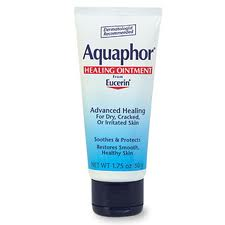 4. Clinique Superbalm moisturizing gloss. I used to be a cherry ChapStick girl. I had it in my car, my purse, the bathroom, my nightstand, and my makeup bag. Seriously, I had it everywhere. But then Clinique had one of their bonus buy thingies and I happened to be walking by and now I have about 10 tubes of this lip gloss. 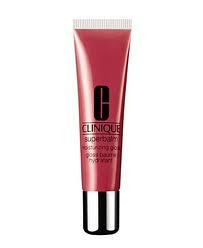 5. Victoria’s Secret Incredible bra. My friend Lisa told me about these. “The straps self adjust!” she said. I was intrigued. According to the product description, it’s the most comfortable bra in the universe. Yes, yes it is. Buy one today. 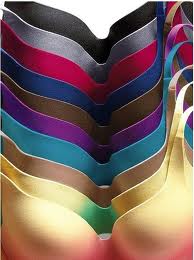 6. E-readers. Or eReaders. Or ereaders. Or EReaders. I’m not going to debate which one is best *cough*Kindle*cough* because I think the important thing to point out is that you will love whichever e-reader you choose. I know some of you are all, “But I want to hold the book in my hand,” and to that I say “blah, blah, blah, save some trees.” I turned my friend Kendra into a Kindle lover the other day when I let her take mine on a business trip. She loved it and even though she texted me from DFW to ask, “Can you get People.com on this bitch? I need to know what’s going on with Demi and Ashton,” and I had to write back and say, “No, ding-dong, it’s not an iPad,” she’s buying one anyway. At around a hundred bucks (or less), the Kindle is a freaking steal. Hey, you can pick one up at Target when you’re buying Fuggs and Aquaphor. You’re welcome! 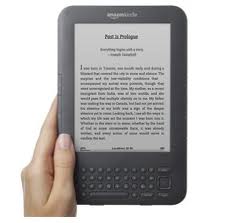 7. Starbuck’s skinny peppermint mocha. 100 calories for a tall. Tastes just like the regular version. We have a Starbuck’s at work, but I don’t usually indulge because I drink an astounding amount of coffee every morning when I’m writing and if I had more at work, I’m fairly certain my aorta would explode. But my friend Jen, who sits right across from me, said the skinny peppermint mochas are to die for so one of these days I’m going to buy one, strap on my heart rate monitor, and see just how high I can get my beats-per-minute. 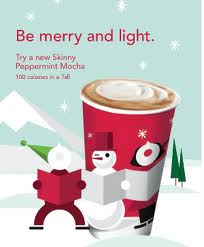 8. Yoga pants. To clarify, I don’t do yoga in yoga pants, I write in yoga pants. And the reason I don’t do yoga is because it bores me silly. I’d rather spend an hour in my basement on my treadmill or NordicTrack (which is a cross-country ski machine that no one in the entire world owns or loves but me) with my iPod at an eardrum-splitting decibel level than contort my body in a room with a bunch of other people who may or may not be making sounds I don’t want to hear. Amy tried to sell me on The Yoga and I went to class with her, but OMG, the time, it stood still. It was way too quiet and I kept looking for a clock which apparently they hide because of people like me.

9. Trader Joe’s peeled and cubed butternut squash. I have a great recipe for butternut squash soup, but peeling a squash and cutting it all up is a major PITA and a good way to slice your hand open. Thanks to Trader Joe’s, making soup is no more difficult than opening the bag and dumping the squash onto a sheet pan for roasting. I also use an immersion blender because I found out the hard way what will happen if you try to puree a big, hot batch of butternut squash soup in a regular blender. The mess, it was epic. 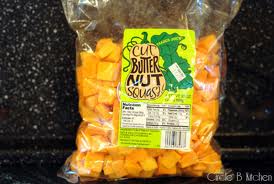 10. Honda. Okay, so this one might be a bit more expensive than the other items on the list. It’s no secret I’m a Honda girl. When your dad owns a Honda motorcycle dealership, and has for the last 44 years, it’s hard not to be.

But the real reason Honda made this list is because I am now the proud owner of this: 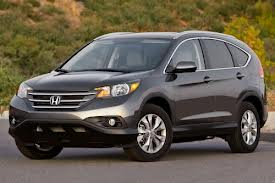 A Honda CR-V. Mine is black and I got it a couple weeks ago. After driving a full-sized SUV for 9 years, I am very excited to have something a bit smaller. It’s not quite as cool as the 5-speed Acura I drove in my pre-offspring days, but it’s got everything I need (4-wheel drive, XM radio, and an iPod dock). It also has about 73 air bags and some other important stuff I wasn’t paying attention to when the salesman explained it which is why I did something wrong with the defrost the other night. Also, I’m pretty sure a new car means I’m guaranteed to hit an eight-point buck. Any day now. 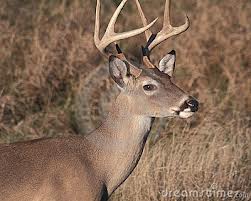 So, what are some of your favorite things?