I’ve been asked by quite a few readers who I’d want to play Annika and Jonathan if The Girl He Used to Know ever made it to the big screen. I’ll admit that I find this difficult because when I’m writing the book, the characters look sort of like faceless blobs in my head. Slowly, they come into focus but explaining what they look like can be challenging (with the exception of Annika who I compared in the book to Carolyn Bessette-Kennedy).

For one, the actors I choose need to match up fairly well with the ages of the characters. This was the hardest thing about coming up with the actors who could play T.J. and Anna in On the Island. As each year went by, actors I’d chosen in the past started aging out of the roles. Luckily for me, Annika and Jonathan are a little easier. Here are the actors I’d love to see in the roles if Hollywood ever comes knocking (these choices first appeared on a Q&A I did for Chick Lit Central): 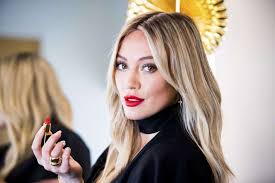 You guys, I love Hillary in Younger (which is a fantastic show if you’re not already familiar with it and looking for something addictive to binge-watch). Her character, Kelsey Peters, has never met an obstacle she couldn’t overcome, but I think it would be amazing watching Hillary portray Annika’s vulnerabilities and fears (as well as her giant heart). 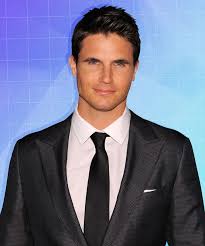 The first movie I ever saw Robbie in was The Duff. He was awesome, he’s adorable, and he seems like he would embody all the best qualities of Jonathan: handsome, respectful, and kind. 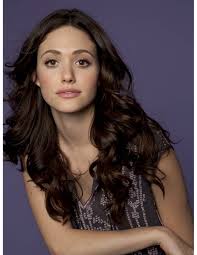 For some reason, I could totally see Emmy Rossum giving Annika advice, helping her to get ready for her first date with Jonathan, and being there for her when it seemed that all hope was lost.

If you had other actors in mind, feel free to tag me on Instagram @traceygarvisgraves and I’ll share your choices! I’d love to see them.